When You Feel So Mad… ⋆ Mama Says Namaste

When You Feel So Mad…

I know some of you can relate.

Testiness, frustration, tension, moodiness, stress...anger. Do you have those days where you are just flat out emotionally volatile?

Emotional volatility is not the most reliable leadership...or parenting tool - typically anger means you've lost control.  You may think you have a handle on your temper, but it's hard to predict how people will react to anger - they will shut down as often as they will perk up.

Lately, I've been struggling a lot with anger.  My personality style loves to be in control, and we are in a season where there is a lot of unknown about our future.  It's our own choice and we are intentional about our gameplan, but I find myself reacting in anger and realizing the root is my own feeling of lacking control. 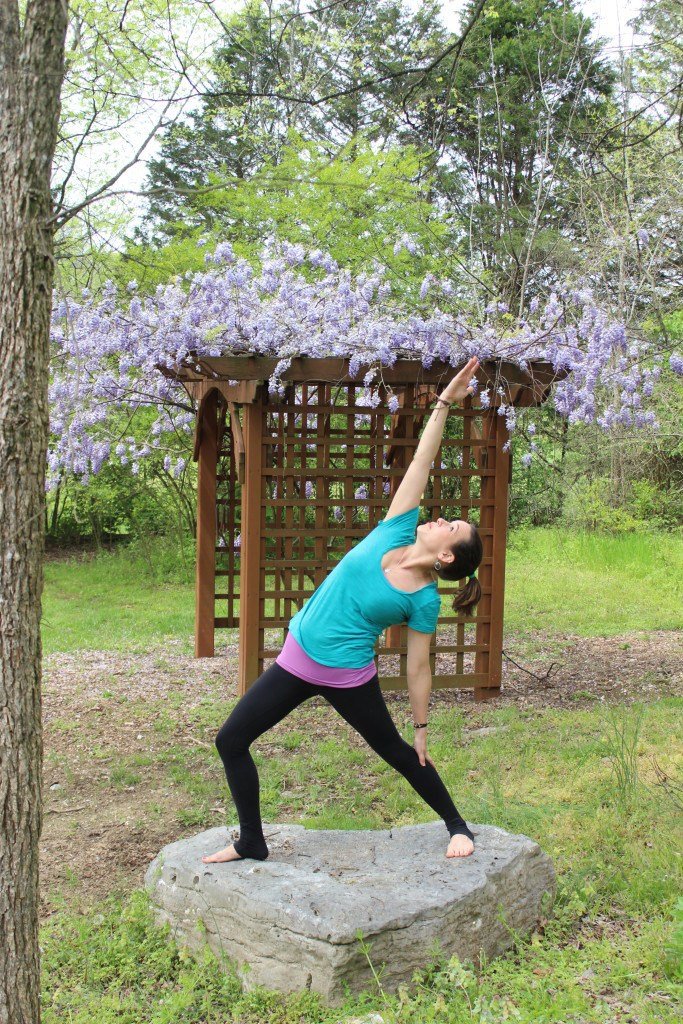 As parents, when you lead with anger you may get an authoritarian household of submission, but more likely than not, you are also dealing with a distinct lack of connection while others shut down and pull away from what is seeping out of you.  I've been punched in the face with guilt and shame about my own behavior, realizing that it's so easy to take it out on the kids, who always, always have some little thing that can be criticized (clean up your toys, don't hit your sister, eat your food, etc etc).

Yet, anger stifles our ability to change and grow.  Our efforts to change are judged not by us, but by the people around us.  So when I lash out at my family, no matter how much I may be "working on it", my actions are going to define whether I'm really making any positive change.   Anger is rarely someone else's fault -it's a flaw that is solely our own.

Here is the story I talk about in the video above from Marshall Goldsmith's book, Triggers:

Buddhist legend tells of a young farmer who is covered with sweat as he paddles up the river. He was going upstream to deliver his produce to the village. He was in a hurry - it was a hot day, and he wanted to make his delivery and get home before dark.

As he looked ahead, he spied another vessel heading rapidly downstream toward his boat. This vessel seemed to be making every effort to hit him. He rode furiously to get out of the way. But it didn't seem to help.

He yelled at the other vessel, "change direction, you idiot! You are going to hit me! The river is wide, be careful!"

His screaming was to no avail. The other vessel hit his boat with a sickening thud. He was enraged, as he stood up and cried out to the other vessel, "You MORON!  How could you manage to hit my boat in the middle of this wide river??!!  What is wrong with you?"

As he looked at the other vessel, he realized there was no one in the other boat!  He was screaming at an empty vessel that had broken free of its' moorings and was going downstream with the current.

The lesson is simple:

There is never anyone in the other boat. When we are angry, we are screaming at an empty vessel.

All of us have people in our lives who drive us crazy - whom we hate with a passion. We may have spent countless hours reliving the moments when this person would be unfair, impatient, inconsiderate....just remembering them bumps up our blood pressure.  The best course of action is to not let them get us angry.  Getting angry doesn't improve this situation.

The incredible monk Thich Nhat Hanh described it like this:  "Think about a time in your life when you have become angry and lost control - who is responsible for this unattractive behavior?  Is the bigger problem someone else, or your own ego?  Is it more about how it affects YOU than the actual situation? 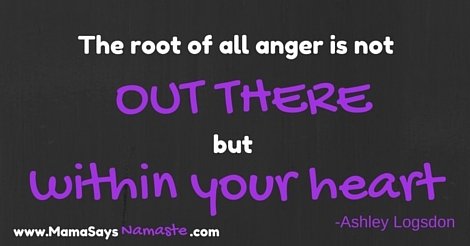 Who are you pointing blame at today?  Where is your anger stemming from?